Hadrian was Roman emperor from 117 to 138. He built many architectures including the Pantheon in Rome, and is known as a traveling emperor. This project focuses on Hadrian's villa (Villa Adriana) in Tivoli, it was Hadrian's private utopia where he collected reminiscences of his travels, and it was also a place of architectural experimentation. However, unlike the Pantheon, which still retains much of its original appearance, the Villa Adriana is now a ruin, with most of its walls and roof structure having collapsed due to the passage of less than 1900 years.
In this study, first, I analyzed Hadrian himself and his architecture, and found the characteristics of his architectural design method. Second, I analyzed in detail the five main buildings of Villa Adriana, where these characteristics are more clearly expressed. And I reconstructed them, focusing on the roof structures that are no longer extant, in addition, I planned two new buildings, based on the results of the analysis of the entire Villa Adriana. Finally, based on all of the above, I planned a new museum for Villa Adriana and Hadrian under the hill on which the villa stood. 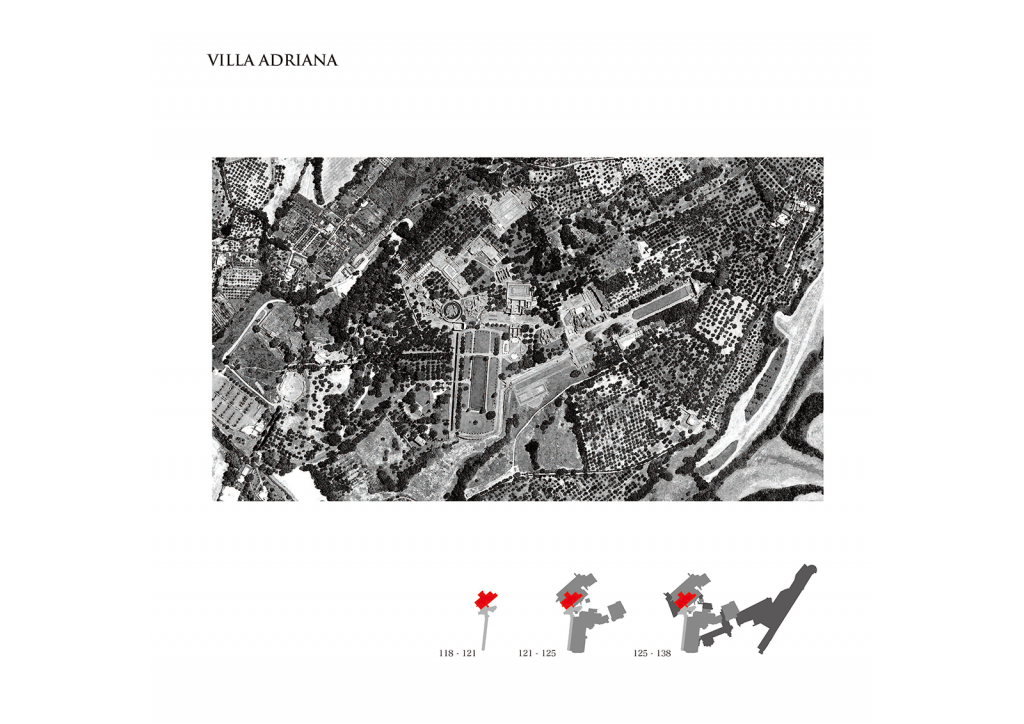 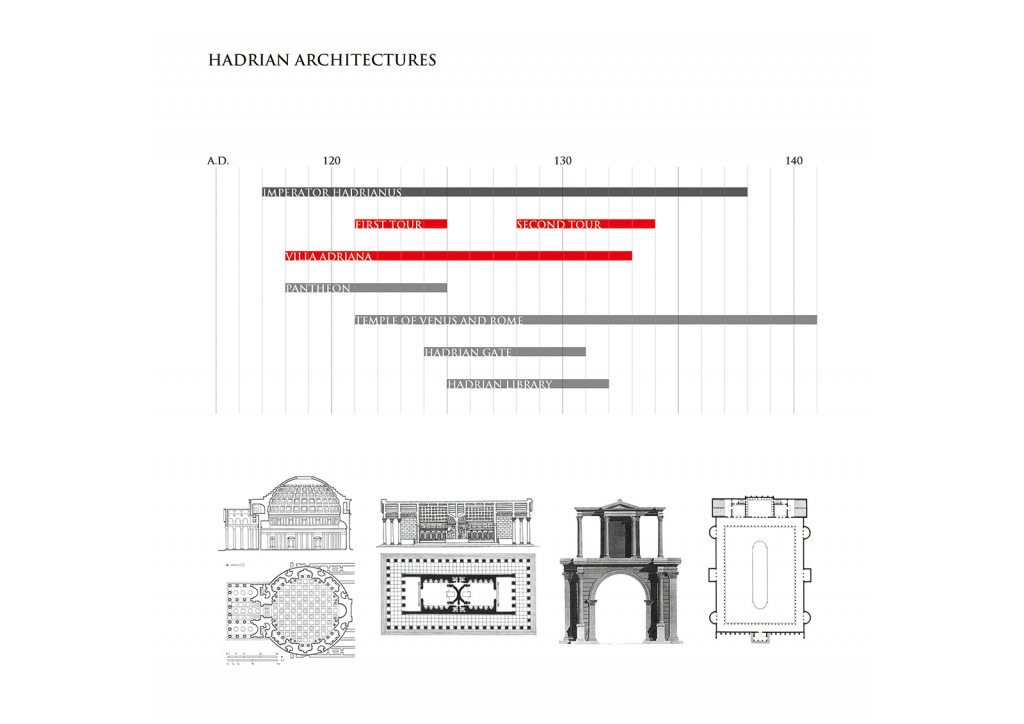 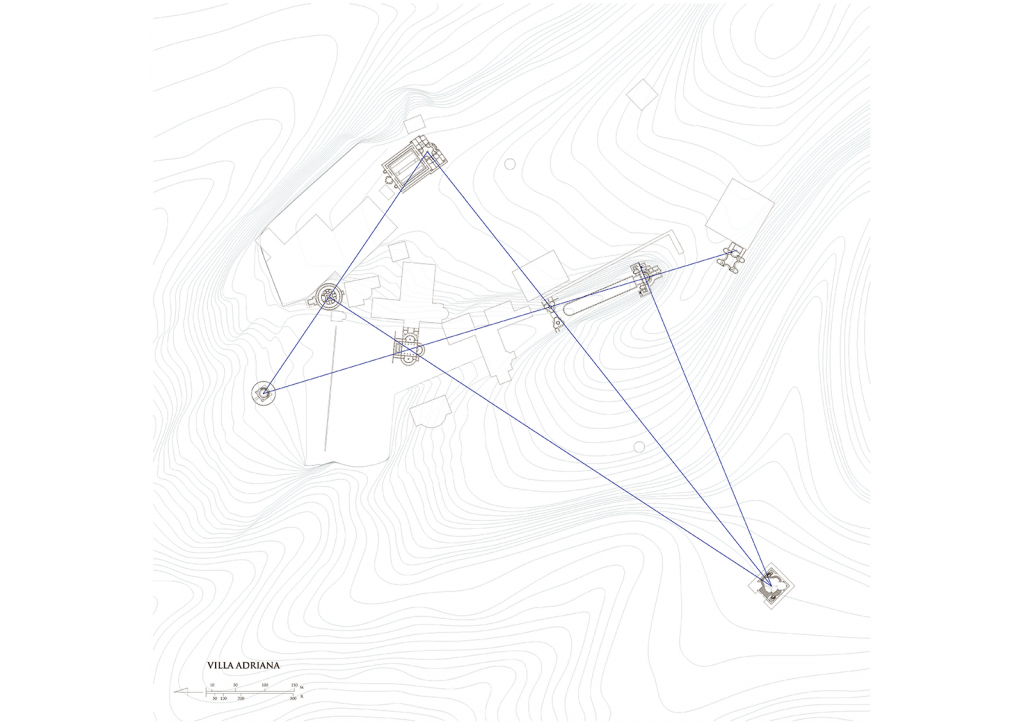 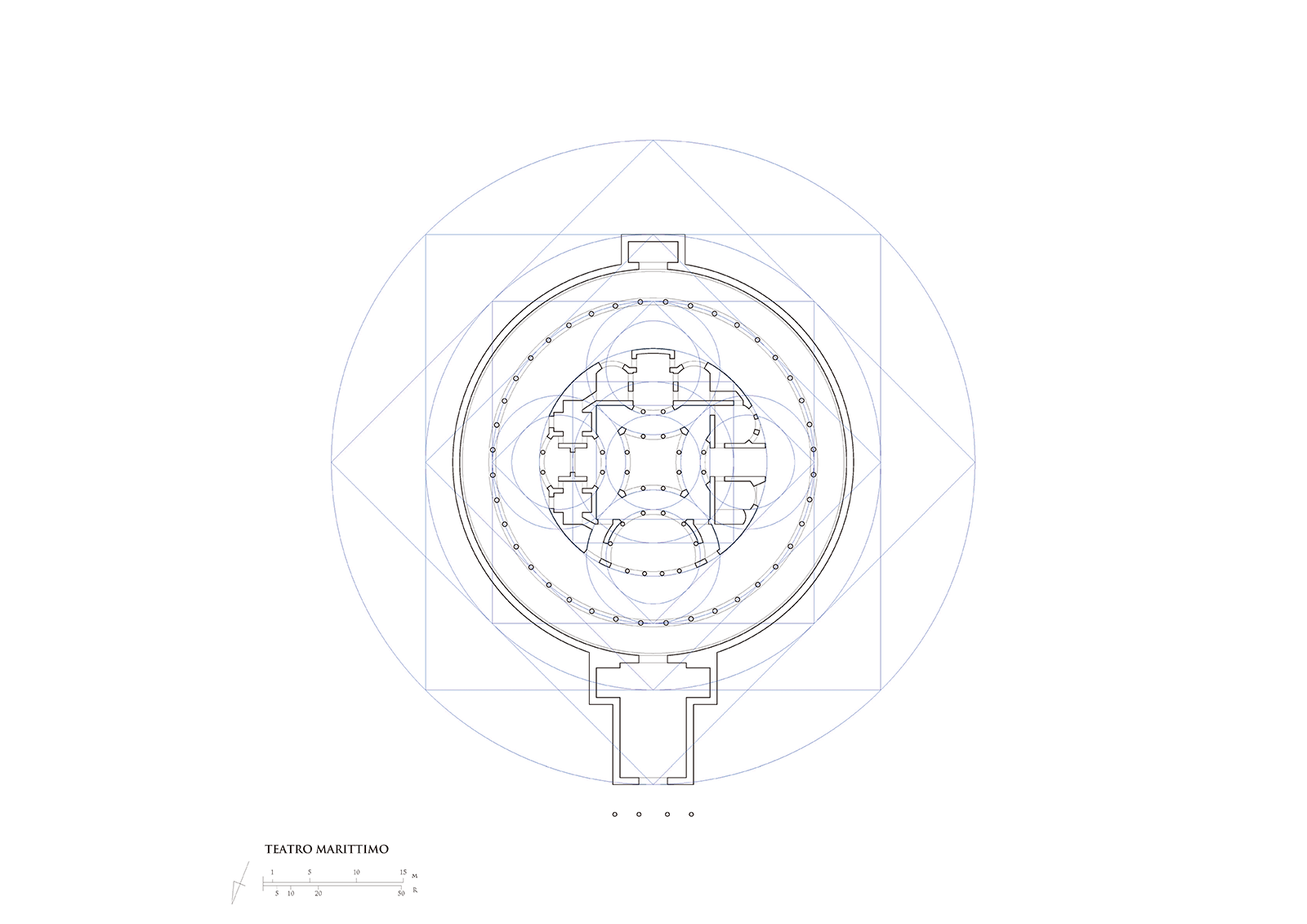 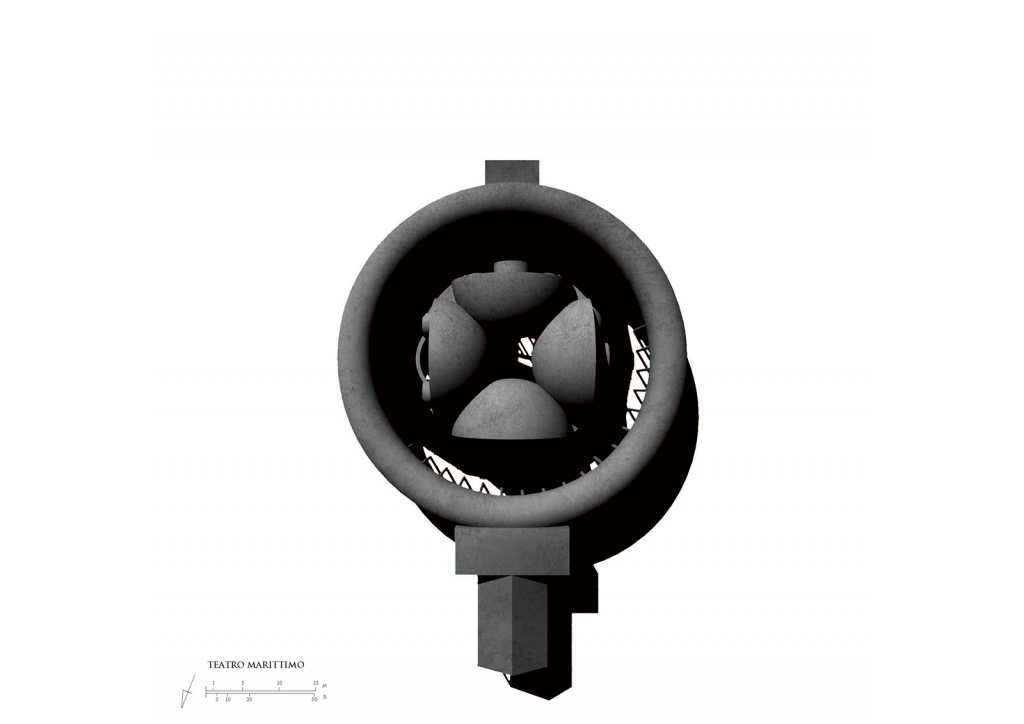 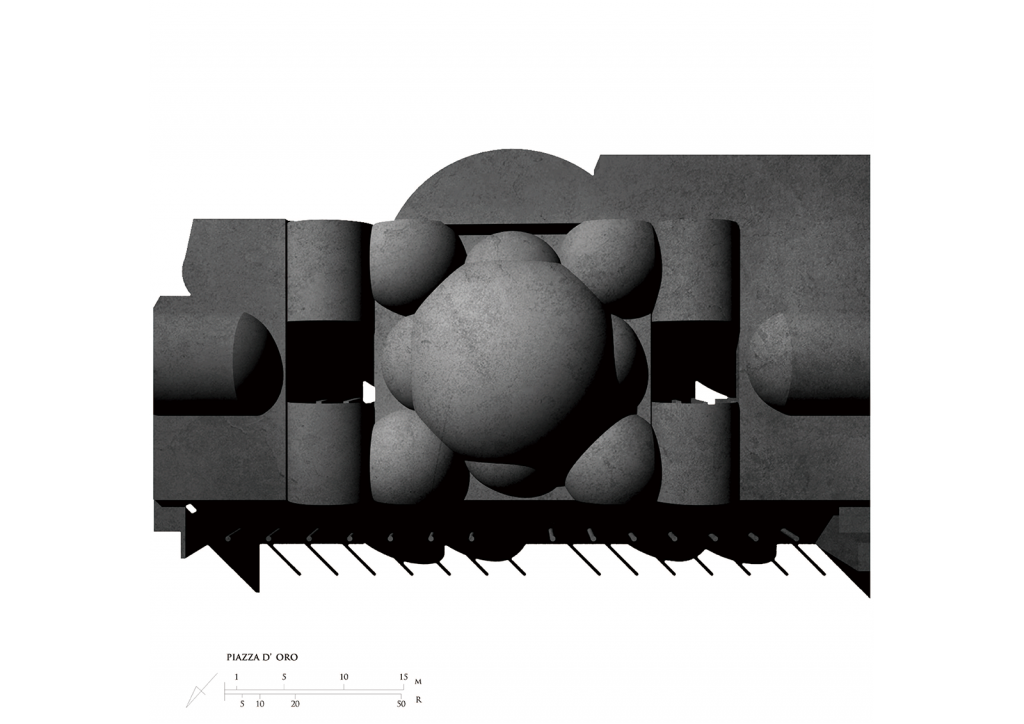 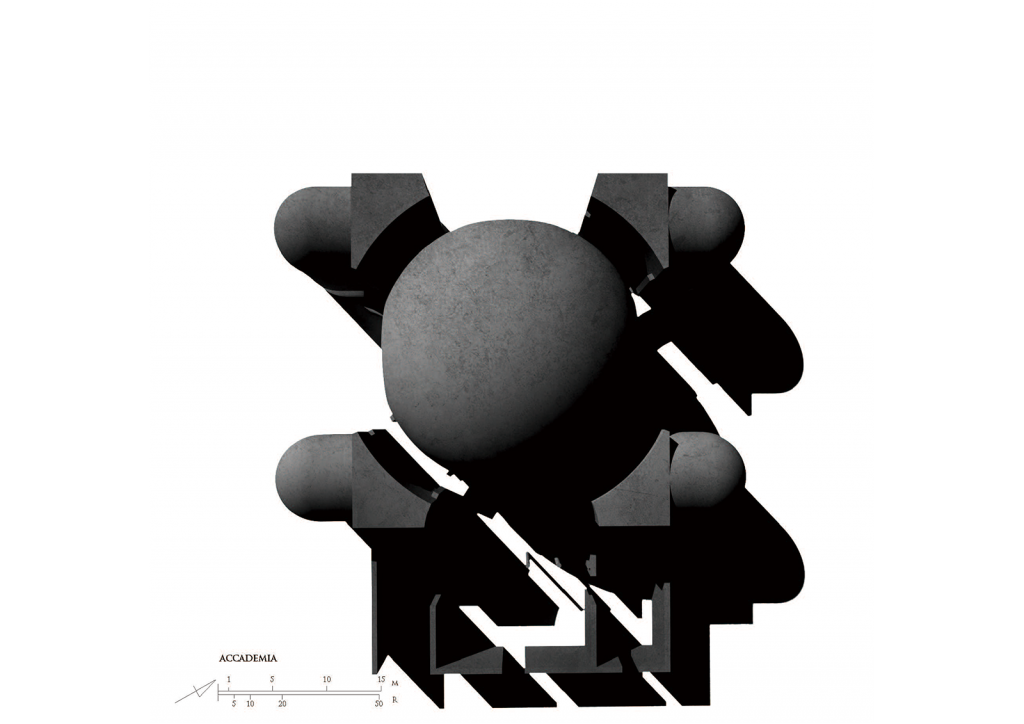 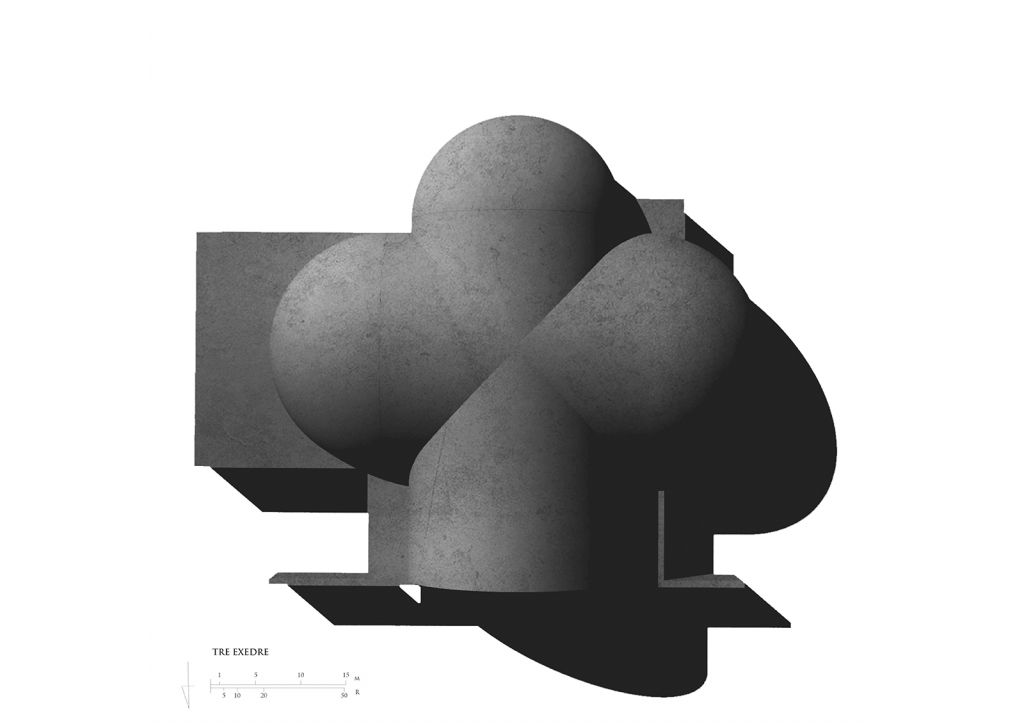 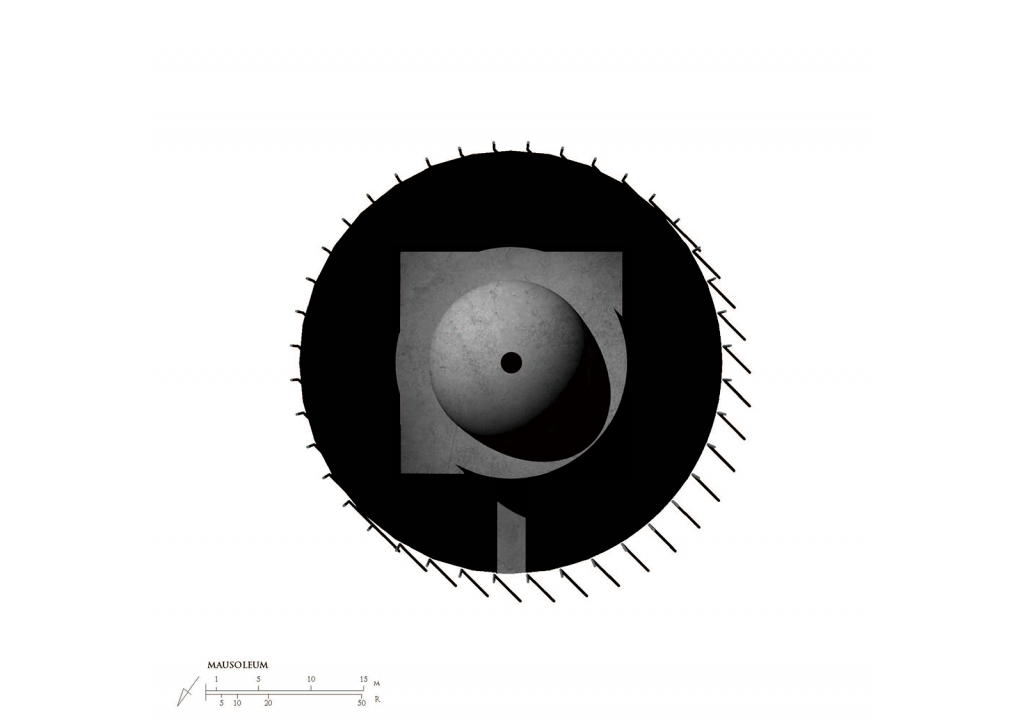 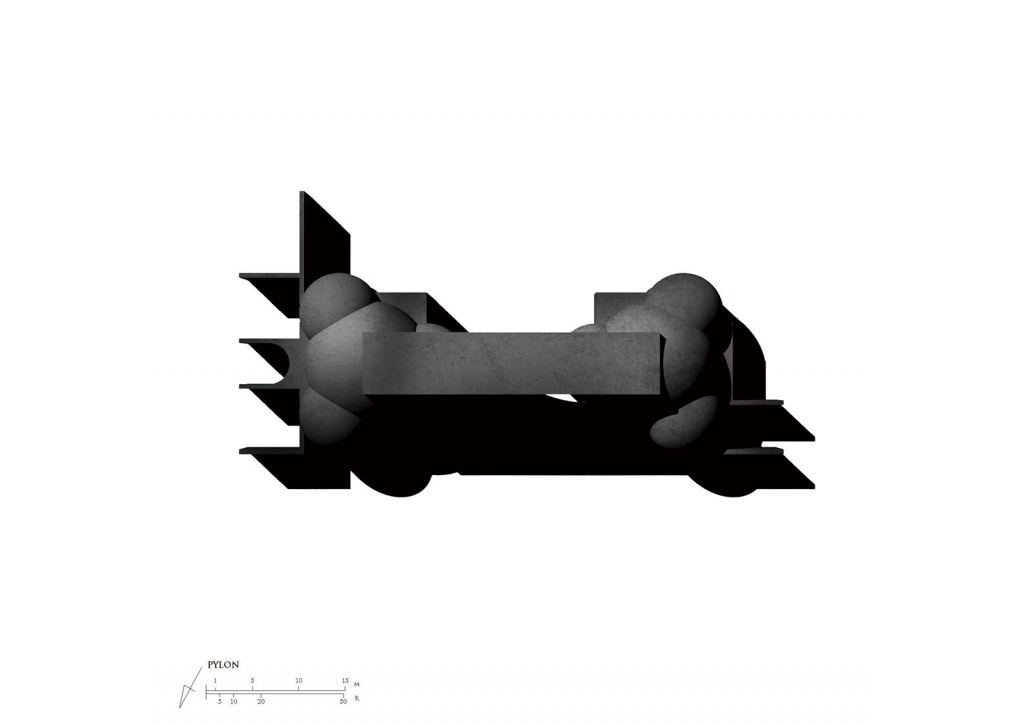 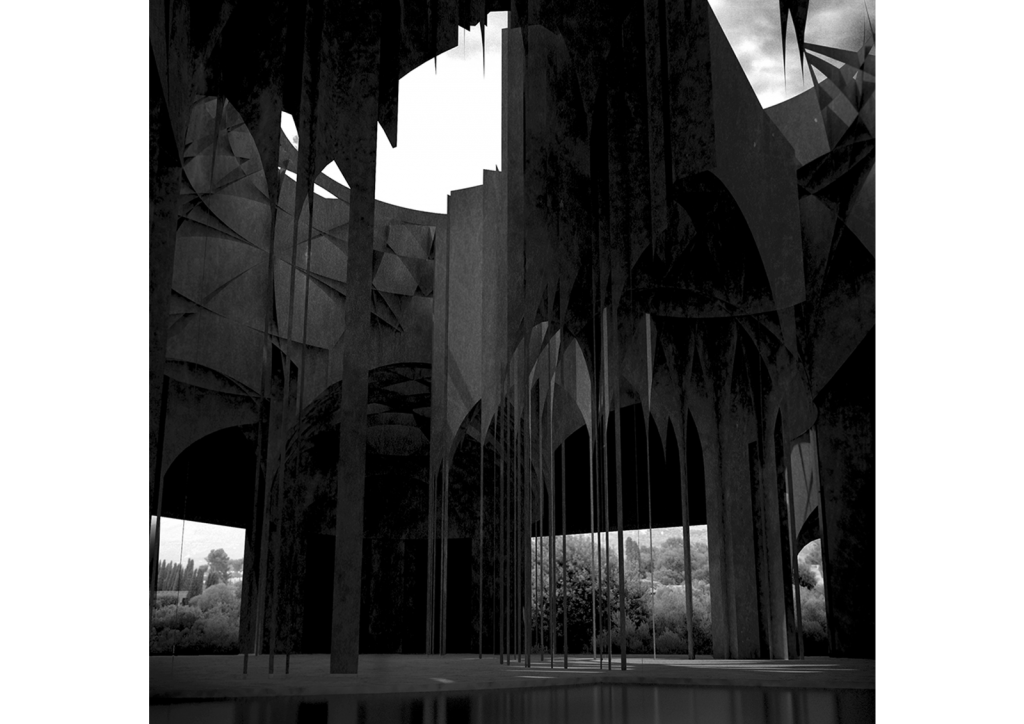 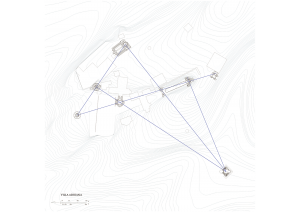 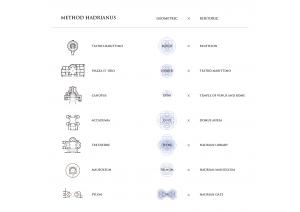 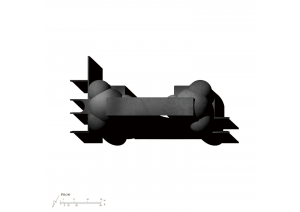 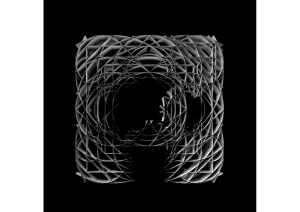