Ladakh, Kashmir, India is located in the headwaters of the Indus River between the Himalayan and the Karakoram range, and is one of the highest alpine regions in the world. In terms of religion, the area is devoted to Tibetan Buddhism, known as Lamaism, and is said to have a more ancient culture than the Tibet Autonomous Region, which was destroyed during the Cultural Revolution in China. At present, however, Ladakh is looking for a new form of architecture in line with modernization, and inorganic cities made of concrete are being created, but such modern architecture is not well accepted by the people.
In the course of my two months of research, I learned the following facts. The nomadic population is dwindling due to the lack of hospitals in the nomadic areas of the Chang Tang Plateau above 4,500 meters above sea level. The Puga Valley, an area where hot springs are gushing out, is attracting attention worldwide as a land with enormous geothermal energy reserves, but depending on how it is developed in the future, it could threaten the livelihood of the nomads. There are people who come to the area to be treated by Amchi, a traditional doctor, but there is no place for them to stay. The children of the nomadic school have no opportunity to meet their parents.
Based on my research and experience in Buddhist monasteries and nomadic areas, I planned a kind of sanatorium that would be the first public building in Ladakh, or more specifically, a "public area" in the Puga Valley, which is used as a common land by nomads, tourists, amchis, and many other people. While using the materials and construction methods of Ladakh, I incorporated the colors from the local soil into the design to create a new spatial experience.
I think that this plan is just one of the ideas that can be considered at present, and that it is necessary to revise the whole plan while responding to the parts as they arise. However, I believe that the planning method proposed here, which is not a modern urban planning method, nor a vernacular and naturally occurring method, but a method that looks at gradual development through phases, will provide an opportunity to think about what kind of relationship architecture and the earth should have. 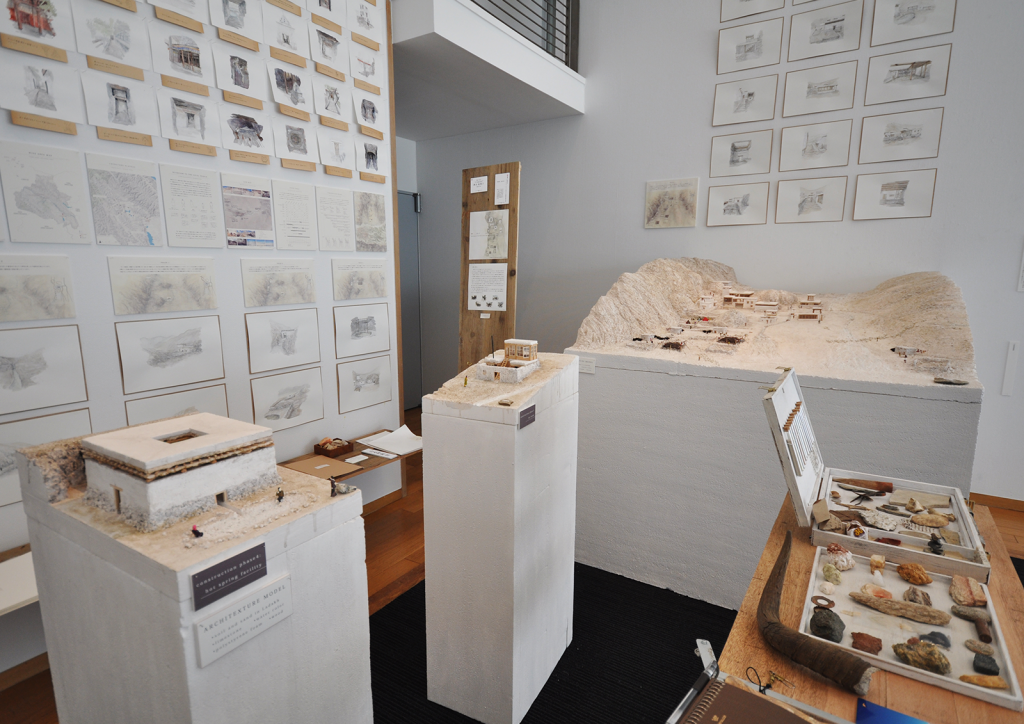 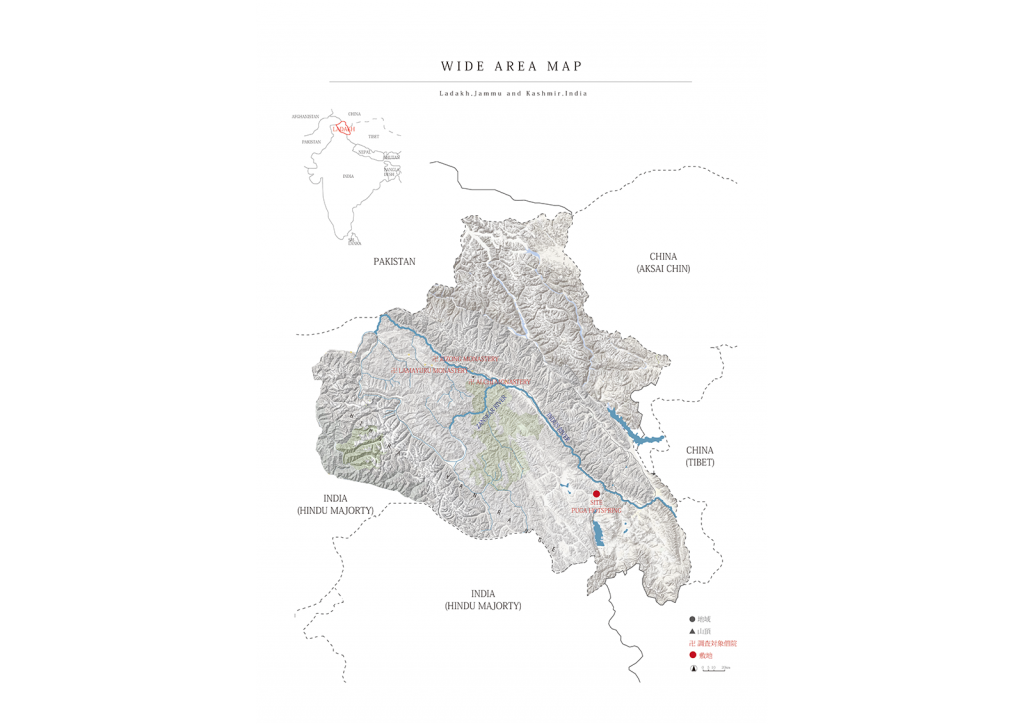 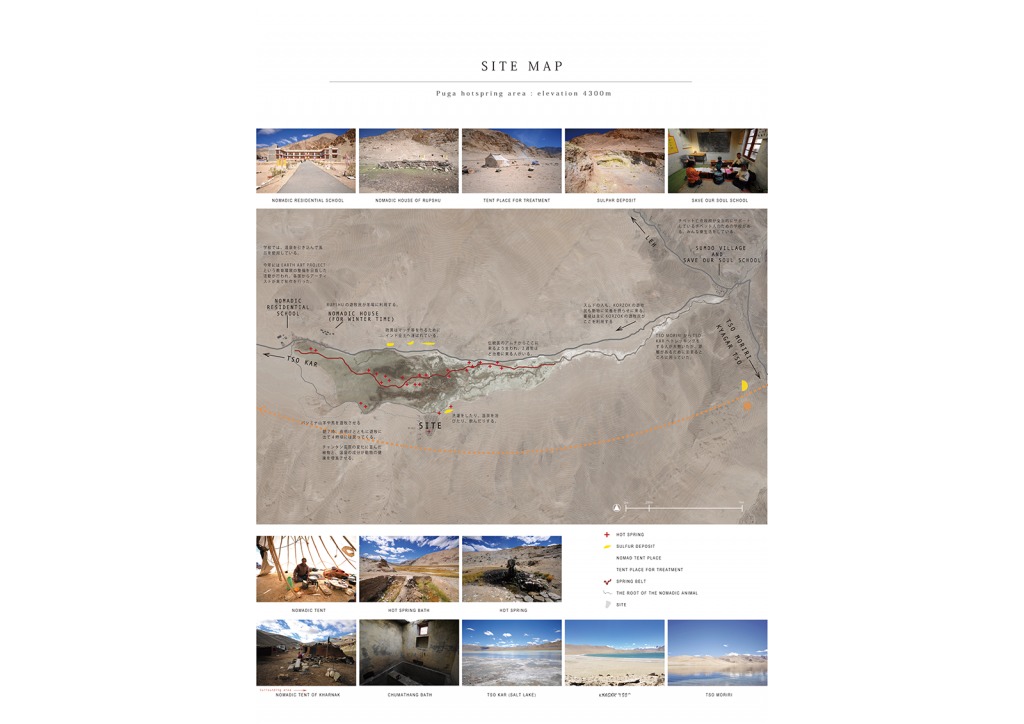 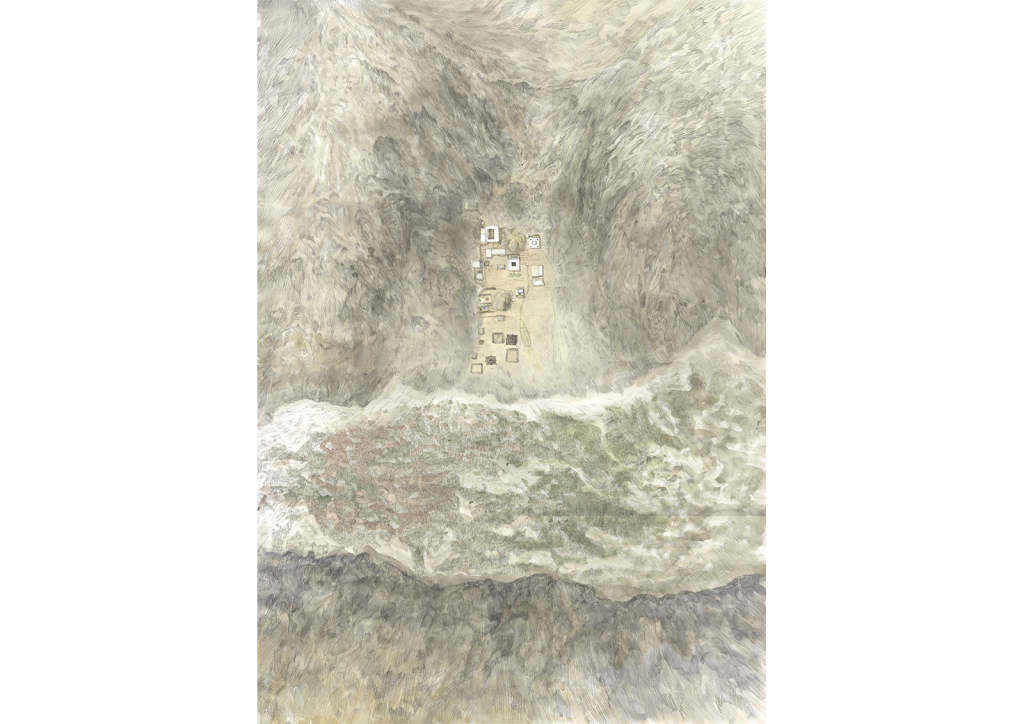 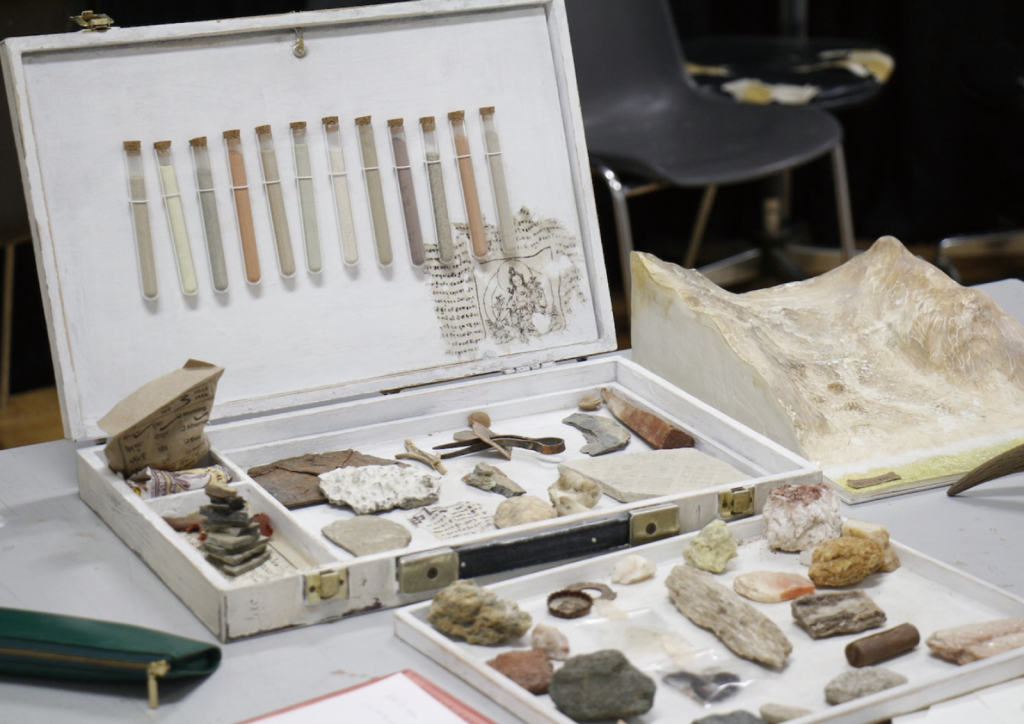 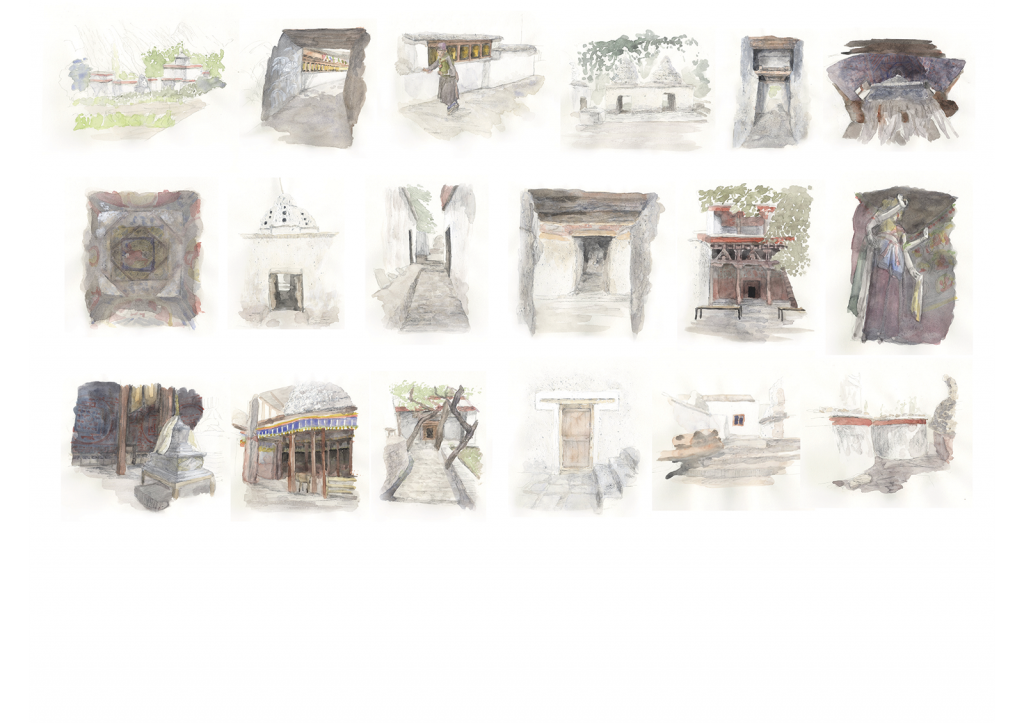 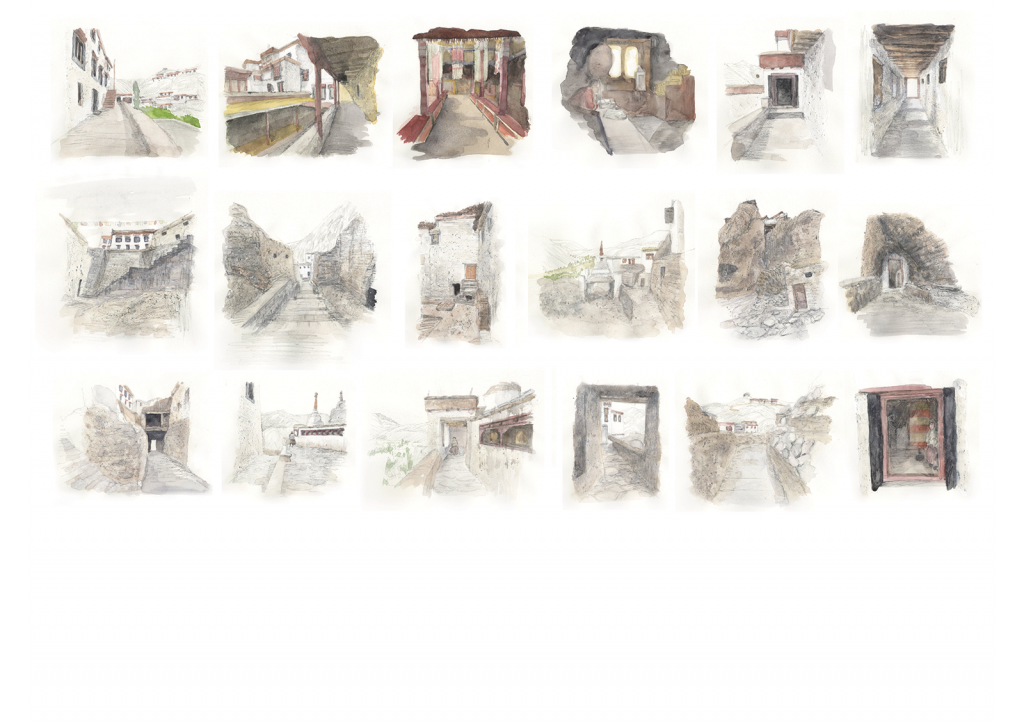 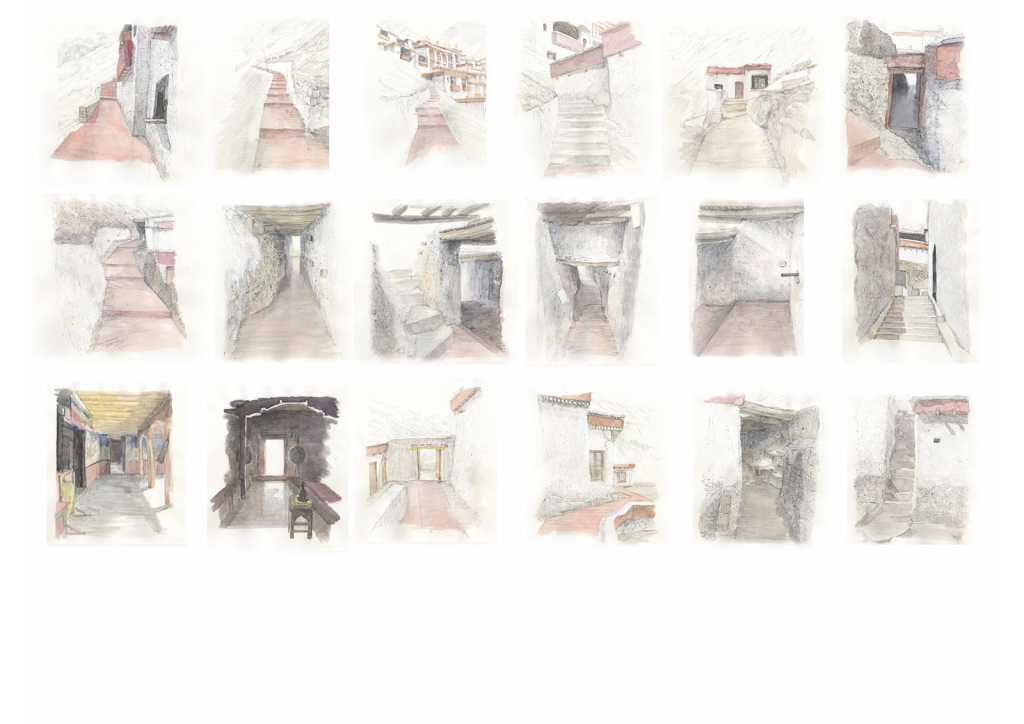 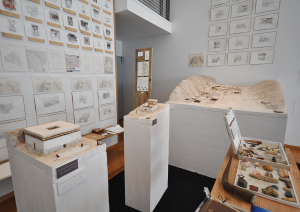 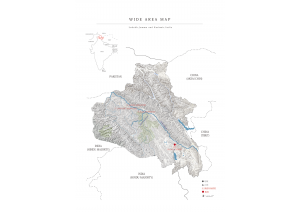 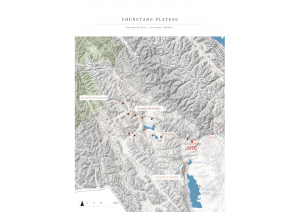 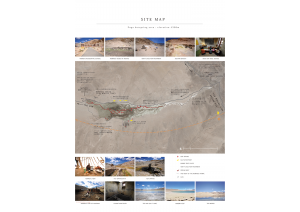 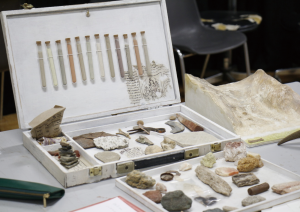 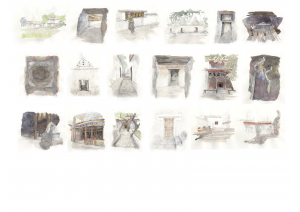 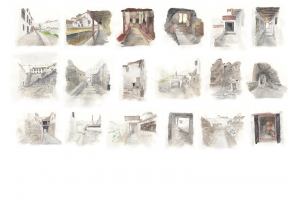